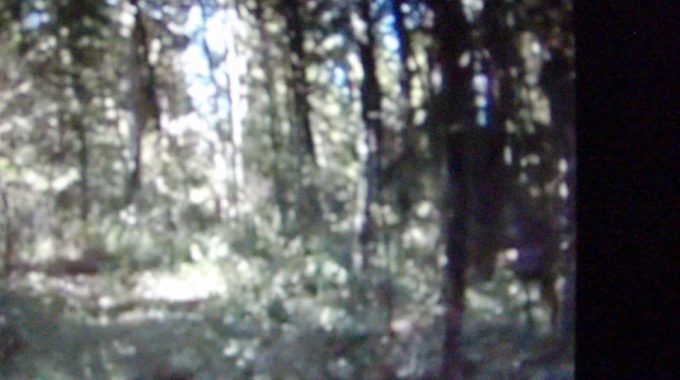 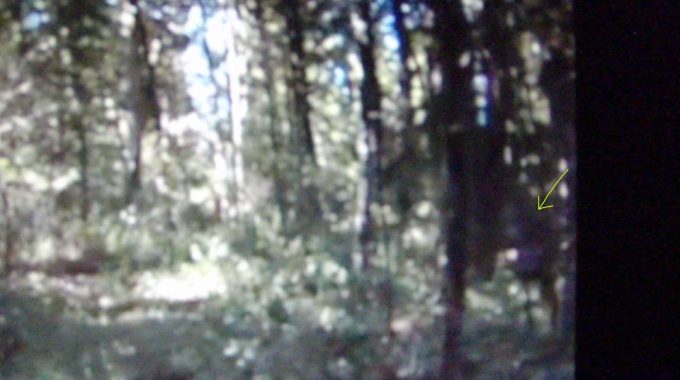 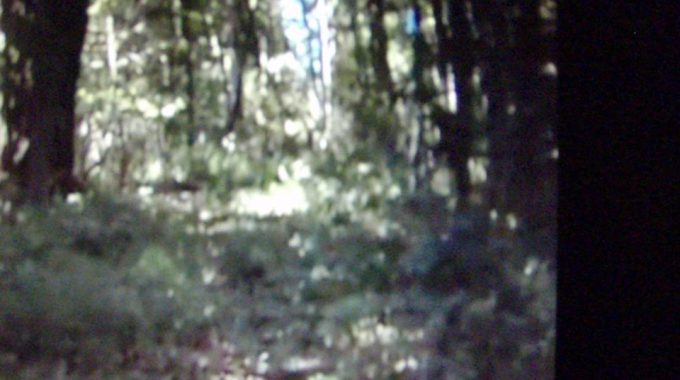 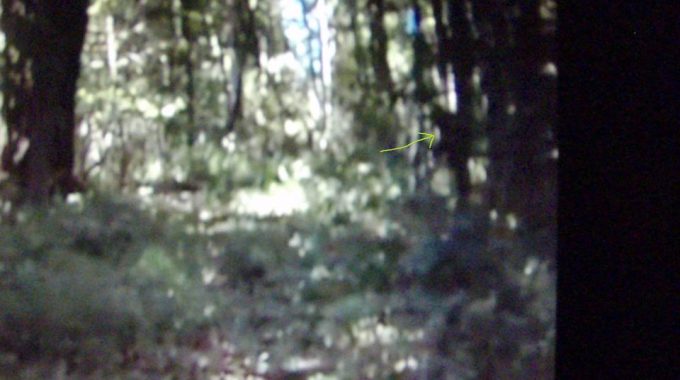 Hey I wanted to share these screen shots I took from some HD video I got back in 2011 in the Bluff creek drainage , I got this using the technic I stared doing back in 2005 that is recording backwards

Good morning , , these are photos I took off my computer screen from some HD video footage I got in 2011 in Northern California I was actually in the lower Bluff creek drainage at a small lake near fish lake .

I got this footage and did not know I had anything until I got back to Wash and then a couple more months to find the second and third part of the video .
I got this using a Technic I started doing back in 2005 and that is recording with the camera pointed behind me ,some Quinault Indian friends told me that although sasquatch sometimes run in front of your car they walk behind you more often ,so that got me thinking and I mounted a camera on my jeep backwards and drove logging roads in hopes of catching something running behind me , then around 2010 I got a small Contour HD video camera and mounted it backwards on my backpack , in the video you first see this dark thing glide super fast behind me between trees then a couple seconds later this thing runs out from the right of the screen ,the camera is going left and right as I am looking around and at one point the camera is panning right as the subject is moving left , in these photos the first one is one of the best of when it runs out from the right (note the bluish color and the sun hitting the face area ,chest area and what appears to be the knee area 2nd pic is out lined ) then the 3rd pic is when it stops at that tree for a second and peeks out before continuing to run off just off the trail to the right ,4th out lined , then a  couple seconds later I stop for some reason and it looks like something climbs a tree super fast behind me and jumps to another tree

Again the speed of this thing is incredible (it’s no wonder alot of sasquatch pictures are blurry ect. it’s because they can go from zero to 40 in a split second so you get whats called “Motion blur” in photography .

I am having someone work on the video to make it more presentable and will share it with you all when that is done .